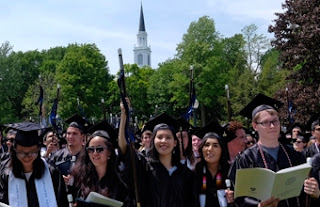 Gamaliel Painter's Cane has a rich tradition here at MIDD, and Professor Jim Ralph has recorded the history behind the man and his cane, which is the first link below.  There was also a recent article in the Associated Press about the maker of the replica canes that they now hand out at graduation, so I'm attaching the link to that article as well.  For years we've passed "the" cane around during Freshmen Convocation, but now the tradition has taken a new curve, and it's very cool.  I've also included a link to the commencement speaches, in case anyone is curious!  I hope you enjoy the brief histories!

The making of the new Painter's Cane replicas

Spring Fun at Relay for Life and Jen's On Tap Performance 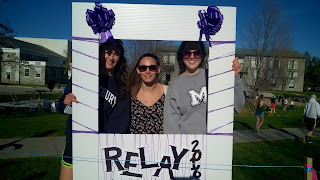 Relay for Life is a wonderful event, and has actually changed a lot since they started doing it over a decade ago here at MIDD.  This year it was up on campus for the first time ever, and I think it was a success.  It has been out behind the Athletic Complex, or in the Hockey Arena every year before this, so this was a first.

We walked the "Battell Loop" and enjoyed sunshine, friends, teammates, family, and community while raising awareness and funds for the American Cancer Society.  Cancer is one of those diseases that has touched us all in one way or another, I think. We actually had a great team turnout, but I missed taking a picture when the whole group was there, but I did get these three to pose in the Relay Frame for me! 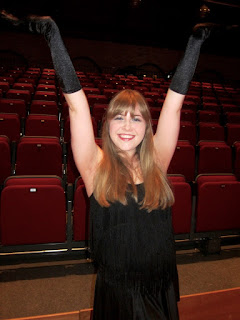 That same evening, Jen performed with her "On Tap" Dance group.  What an amazing show that was.  Jen is very talented (no surprise!), and it was a joy to get to see her perform!  The picture below I took with my camera phone, so unfortunately it's grainy because I tried to zoom in, but Jen is front and center on stage! 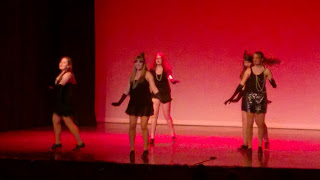 Here are some other pictures from our Relay day back in April: 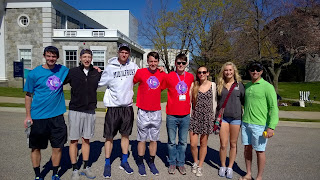 Several athletes in this group with Emily, along with other friends who helped support the cause.  Both Matt and Jack helped organize the day, so well done, guys!  Below, they all got into the spirit by participating with the Zumba Dance! 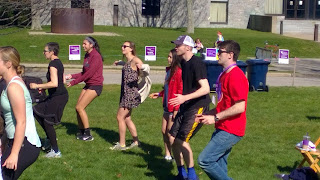 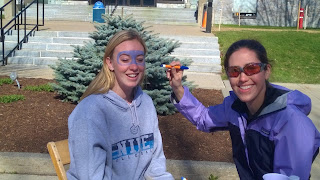 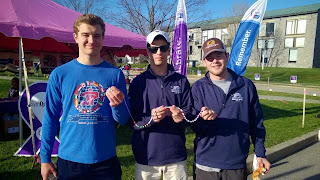 Here we had the hockey team doing the "Relay" as it was intended back in the beginning.  The original idea was that you would form a team, and someone from your team would be walking ALL the time Relay for Life was taking place, which used to be from 6pm-8am the next day.  The hockey team just kept handing their beads to the next group of guys, and each group made a different pattern with their beads to mark their laps.  Very creative.  Nice job, fellas!
Posted by sjr at 10:58 PM No comments: